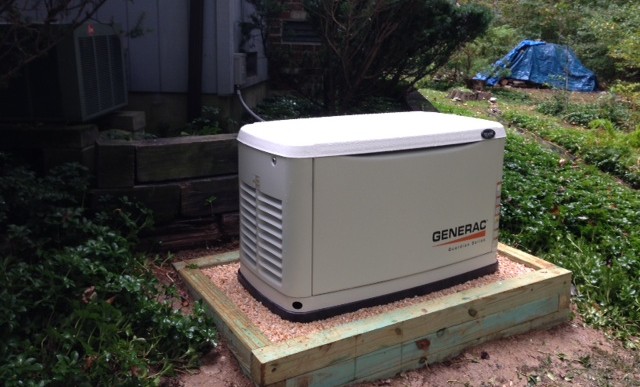 The Generac Guardian series of 11kw standby generators have a new Evolution controller that makes the units easier to operate and run more efficiently. 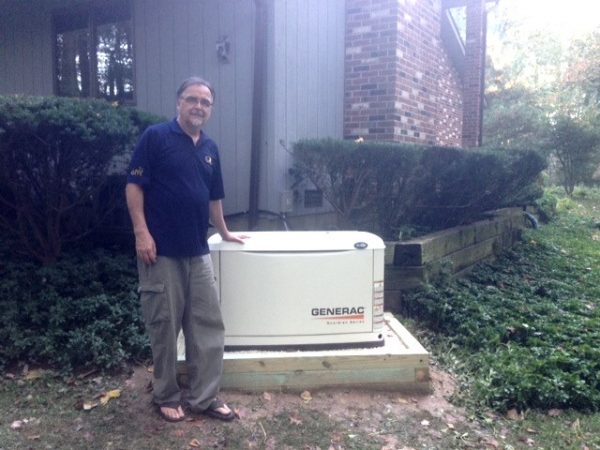 This entry was posted on Monday, October 20th, 2014 at 9:41 pm and is filed under News. You can follow any responses to this entry through the RSS 2.0 feed. Both comments and pings are currently closed.

Call Now To Get Started